Startups in Latin America: A new engine for growth? 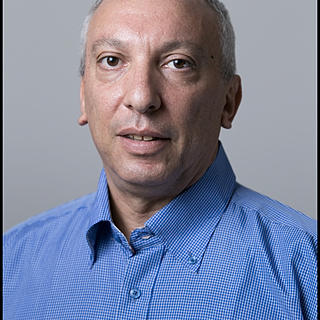 WHAT CAN LATIN AMERICA LEARN FROM THE ISRAEL?

Update 2019 Israel is the second most innovative nation in the world, ranked just after the U.S. and ahead of South Korea, according to a report in the U.K.’s Daily Mail. The U.S. is the overall winner with a score of 75.07 out of 100, and Israel followed with 61.33. Israel ranked ahead of six European countries which were in the top 10, with the United Kingdom sitting in 15th position, between Norway and Singapore. Israel is the world leader when it comes to spending on rese
10 views0 comments